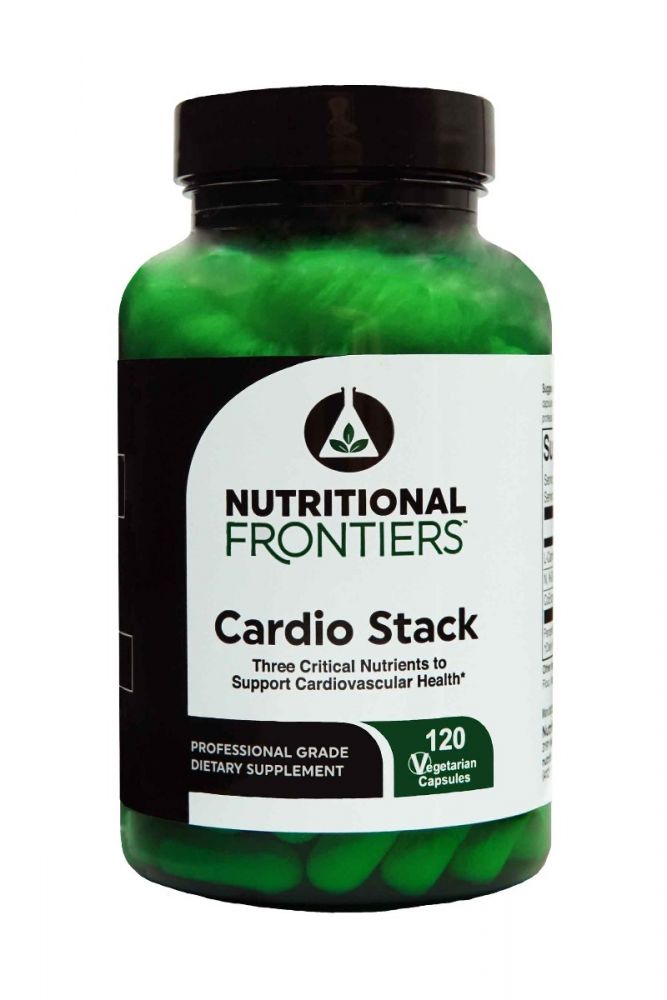 L-Carnitine - is an amino acid that can act as a co-factor in carbohydrate metabolism as well as provide benefit in a spectrum of cardiovascular conditions like ischemic heart disease, angina (chest pain), congestive heart failure, heart attack, peripheral vascular disease, and more.(ii) One study in 200 patients with exercise-induced stable angina showed that carnitine supplementation improved exercise tolerance, cardiac function, and lipid levels, as well as reducing the number of pharmaceutical cardiac medications needed. (iii) Another study in subjects with heart failure showed that long term use of L-carnitine resulted in greatly reduced mortality.(iv)

DMG HCl (dimethylglycine HCl) - dimethylglycine is made by the body in small amounts. DMG may demonstrate anti-oxidant and anti-inflammatory actions.

As a nutritional supplement, DMG is sometimes used to lower homocysteine levels as well as enhance athletic performance by improving oxygen utilization. Other potential applications for this methyl donor may include targeting cancer by promoting apoptosis and preventing metastasis, and improving attention deficit disorders, epilepsy, autism, chronic fatigue syndrome, high blood pressure, high cholesterol, and immune function. (i) Dimethylglycine should not be used by women who are pregnant or breastfeeding.

Coenzyme Q10, also called CoQ10, is vital for the generation of ATP, the basic energy molecule in the body. CoQ10 is produced in the body but some people will benefit from extra supplementation. CoQ10 supports cardiovascular health by preventing oxidation of LDL (“bad cholesterol”). Supplementation with CoQ10 is important for people taking statin drugs (a type of cholesterol lowering medications) as statins interfere with the body’s ability to produce CoQ10.

As a dietary supplement, take 4 capsules per day, or as directed by your healthcare professional.