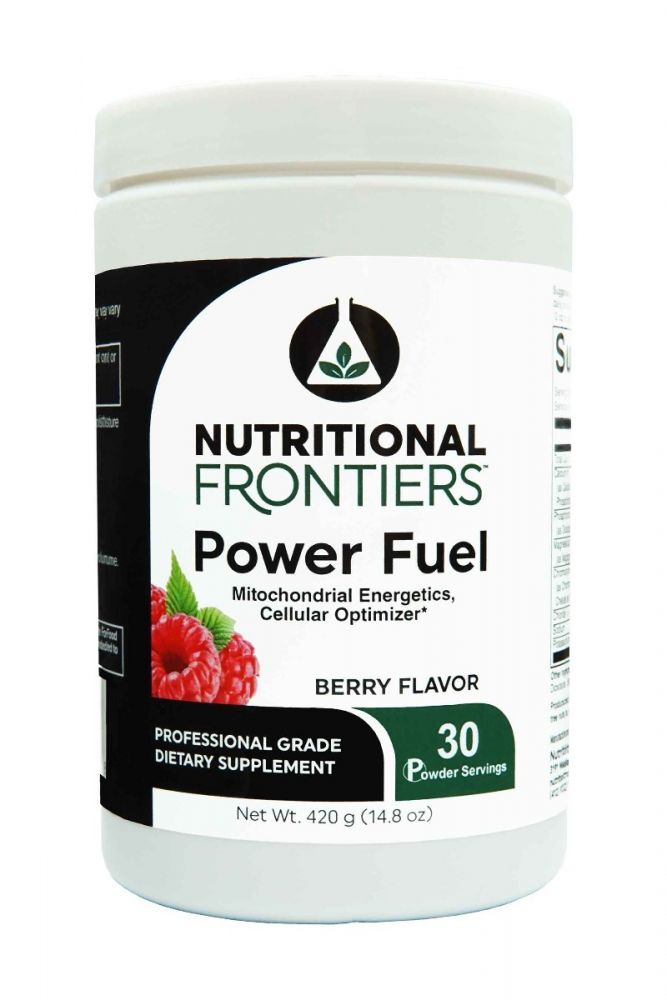 About ATP and Mitochondria
ATP (adenosine triphosphate) is a high energy molecule in cells. It is generated within the mitochondria. ATP is composed of adenosine (an adenine ring and a ribose sugar) and three phosphate groups. When in use ATP is broken down to ADP (adenosine diphosphate) to provide energy. Energy from the breakdown of ATP drives many important reactions in the cell. This means that ATP needs to be constantly produced, especially during exercise.

Mitochondria are tiny organelles found in every cell in the body. They are known as the “powerhouse of the cell” and are responsible for creating more than 90% of cellular energy. Mitochondria are necessary for the body to sustain life and support growth. They are composed of tiny packages of enzymes that turn nutrients into cellular energy. Mitochondrial failure causes cell injury that leads to cell death. When multiple organ cells die there can be organ failure. In adults, many challenges associated with aging have been found to have defects in mitochondrial function.

About the Ingredients
D-Ribose, a naturally occurring sugar, is an energy-producing substrate of ATP. It is sometimes called the “molecular currency” because of the role it plays in energy transfer. A pilot study shows it to improve energy, sleep, pain intensity, mental clarity, and well being.

DMG is a metabolic enhancer that supports the immune system and helps the body overcome various forms of stress such as aging, poor oxygen availability, and free radical damage. * Research shows DMG modulates the immune system. DMG was popular with Russian athletes and cosmonauts “owing to its reputed ability to increase endurance and reduce fatigue.” DMG also displays free radical scavenging activity and enhancement of the endogenous antioxidant defense system. Furthermore, DMG may have utility in exercise performance by enhancing oxygen utilization during hypoxia and reducing lactic acid build-up in the blood during stressful events.

Coenzyme Q10 is a free radical scavenger and a naturally occurring cofactor in cellular energy as part of the mitochondrial respiratory chain. It is vital to the production of ATP. Oral supplementation with CoQ10 is reported to improve fatigue and physical performance. CoQ10 levels decrease with aging.

Malic Acid is an intermediate in the Krebs cycle. It is centrally involved in energy production in muscle cells by generating mitochondrial ATP both under aerobic and hypoxic conditions. It has been studied for its role in the possible improvement of muscle pain in patients with fibromyalgia.

Magnesium plays a central role in controlling muscle tone. Muscles cannot relax properly without enough magnesium and low magnesium can cause a buildup of lactic acid.

Taurine is an amino acid present in many tissues, especially skeletal muscle. Among its many functions in the body, taurine is anti-inflammatory, antioxidant, stabilizes membranes, and may control muscle metabolism. Taurine ensures normal mitochondrial function.

Arginine is a precursor to nitric oxide which regulates blood vessel dilation. Arginine is also a potent antioxidant.

If hypoglycemic, diabetic, pregnant or nursing, consult your healthcare practitioner before taking this product.