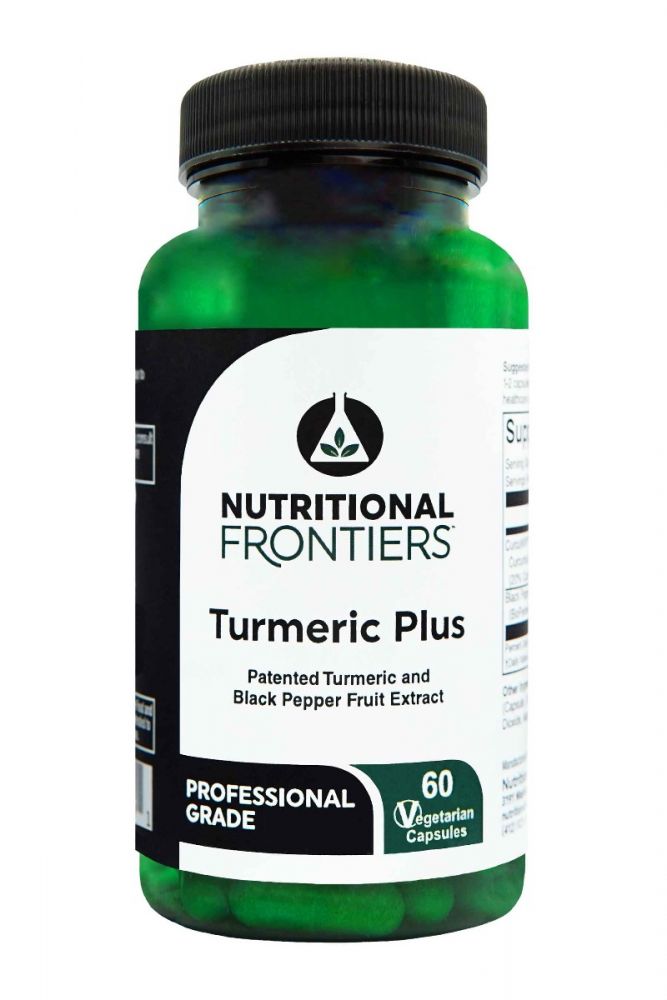 Turmeric (Curcuma longa) is an antioxidant that:

Used in medicine as a cleansing herb for the whole body and in Chinese medicine to support liver, gallbladder, digestive, and circulatory health.

BioPerine® which comes from the black pepper fruit, a common household spice, has been used extensively as a medicine for centuries. The delicate pepper berries are harvested just prior to ripening and then sun dried to assure optimum maturity and quality. The extract of piperine, called BioPerine® in the patented form, has been clinically tested in the United States. BioPerine® significantly enhances the bioavailability of various supplement nutrients through increased absorption.

The objective of this study was to evaluate the bioavailability of curcumin co-administered with BioPerine® in animals and human volunteers. Curcumin is a phenolic phytochemical obtained from turmeric (Curcuma longa L). It has been scientifically researched that Curcumin has effective therapeutic outcome acting as an antioxidant, anti-inflammatory, antispasmodic, anticoagulant, anticarcinogenic, immunomodulatory activities and even in wound healing. It has been found that the therapeutic effectiveness of curcumin is often limited due to its poor absorption from the GI tract. When taken orally only traces appear in the blood whereas most of the dose is excreted though the feces.

BioPerine® was found to enhance the bioavailability of Curcumin both in preclinical studies and in studies on human volunteers. Study done on equivalent of 4 caps per day or Turmeric Plus.

As a dietary supplement, take 1-2 capsules daily or as directed by your healthcare practitioner.