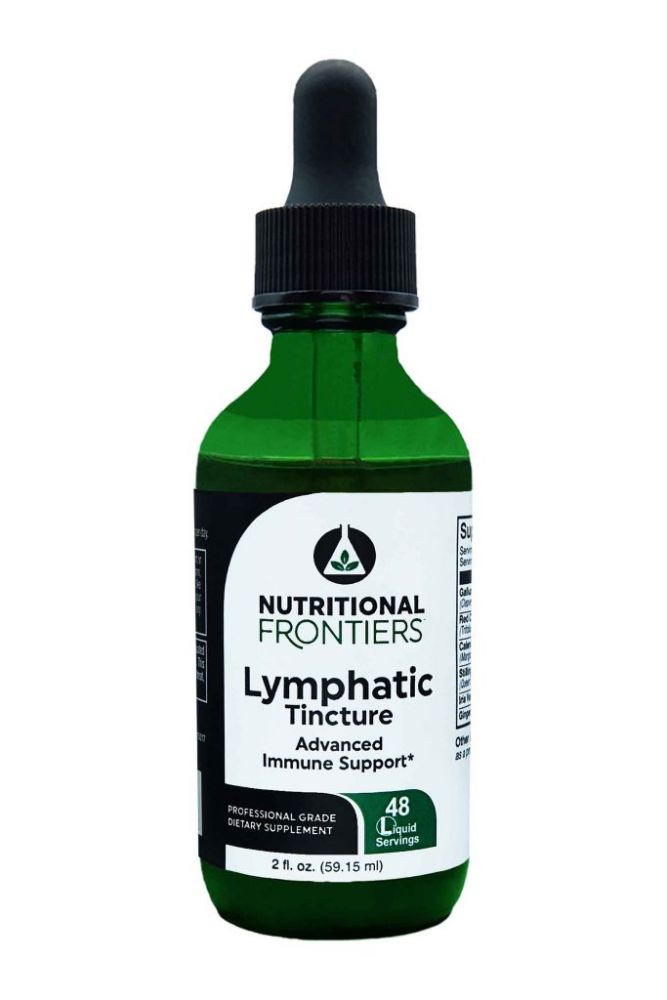 Galium aparine (Cleavers) is also known as bedstraw and grows in moist shady areas. It has long been used as a tonic to the entire lymph system, being said to stimulate lymphatic drainage and increase the flow of lymphatic fluid. Cleavers is said to be helpful for swollen glands anywhere in the body, including the tonsils and adenoids. Galium also has an affinity for the urinary tract and may be helpful for inflammatory skin rashes like eczema and psoriasis.

Red clover (Trifolium prataense) is a nutritionally dense plant containing vitamins A and C, some B vitamins, trace minerals, silica, calcium, magnesium, and chromium. As a lymphagogue, red clover has been used to help with swollen glands, cysts, and inflammation in the head, neck and throat. This plant, whose medicinal benefits are thought to be in the flowering tops, is traditionally known as a blood cleanser for treating all kinds of skin conditions. This versatile plant is also a phytoestrogen and an antioxidant.

Calendula (marigold) flowers have been used topically and internally for a variety of complaints. Calendula is included in this tincture for its actions as a mild lymphagogue with an affinity for the pelvis and breast.

Stillingia sylvatica (Queen’s root) has been used by herbalists for inflammation, pain, hepatic congestion, hemorrhoids, laryngitis, upper respiratory infections and bronchitis. It is indicated for skin conditions like psoriasis and eczema when there is lymphatic involvement. This perennial plant is native to North America.

Iris versicolor, also called blue flag, is found in marshes throughout central and eastern North America. It is said to be a glandular alterative and was used extensively by Native Americans. Among the conditions iris has been used for are: skin eruptions, constipation, hepatic congestion, indigestion, and enlarged lymph nodes. Iris is often combined with zingiber (ginger) in herbal formulas.

Ginger has a long and varied history of use including supporting the digestive tract, reducing inflammation, improving arthritis, and more. Ginger is sometimes added to formulas to improve taste and to synergize the actions of the other herbs.

Do not use if you are pregnant or nursing. If you are taking any medications, including blood thinning medications like coumadin or aspirin, please consult your health care practitioner before taking this or any herbal product.